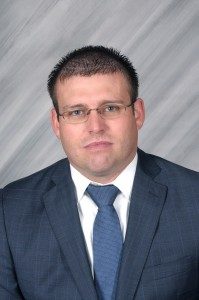 Luke Gramlich is a Crawford County native who grew up in Van Buren, Arkansas where he currently resides. In addition Mr. Gramlich has multiple family members in the River Valley. He attended the University of Arkansas-Fayetteville for undergraduate school where he earned a dual degree in Transportation Logistics and Computer Information Systems. After undergraduate school Mr. Gramlich attended The University of Tulsa where he not only obtained his Law Degree but also a Masters in Business Administration. At Tulsa, Mr. Gramlich was president of his law school class. He graduated in 2006 and has since spent his time being dedicated to the men and women to whom he represents including a short stint as the City Prosecutor for Mulberry, Arkansas.

Mr. Gramlich focuses his practice in the areas of personal injury law. However, Mr. Gramlich has been equally successful in representing individuals in various areas of the law including medical malpractice, criminal defense and domestic relations to name a few.

At Medlock and Gramlich, LLP, your legal issues are very important to us. 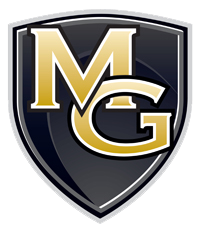 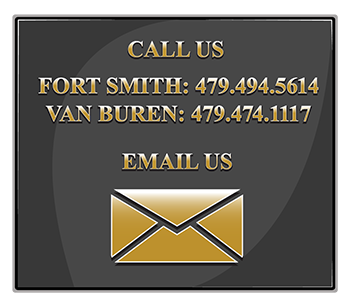